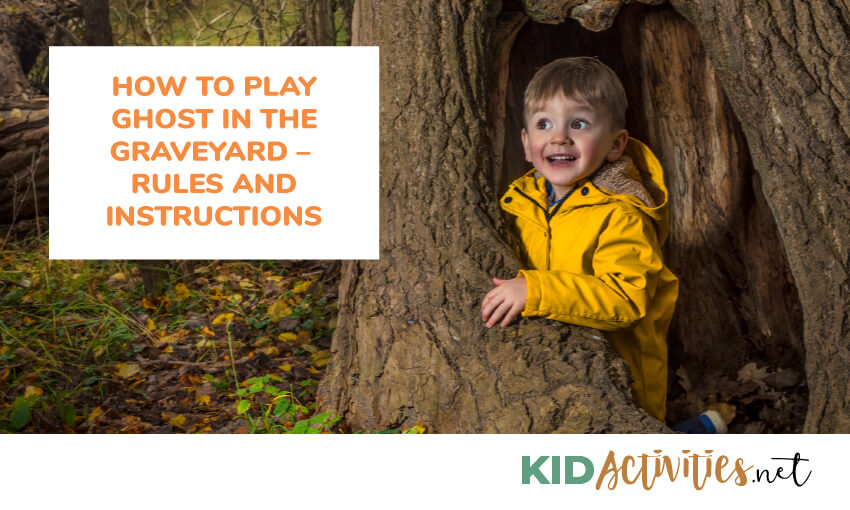 What is Ghost in the Graveyard?

Ghost in the graveyard is a popular game that has been around for many years. You won’t find a real ghost but the game does include is a lot of fun and suspense. You can think of it as a bit of a cross between hide-n-seek and tag.

How to Play Ghost in the Graveyard

Where Should You Play Ghost in the Graveyard?

The very first question that people have is where they can play Ghost in the Graveyard. The best thing about this game is that you can play it anywhere, be it indoors or outdoors. It tends to be more exciting playing it outdoors and perhaps in the dark.

Choose any space in the outdoors. It could be a backyard, the space between a couple of houses or any spot in the neighborhood. You need to designate an area where you will be playing the game. It is always a good idea to select an area where you can find plenty of spaces to hide. This will make the game far more fun, interesting and challenging.

Who Can Play the Game?

Literally, anybody can play this game because it is very easy to understand, learn and play. In order to be able to play Ghost in the Graveyard, you just need to know how to count, be able to run fast, and how to find a good hiding spot. At least three people are required to play the game, but you know how they say, the more, the merrier.

A large group of people makes for a much longer game, which eventually turns out to be more enjoyable than a small group of only three people. You can even get your whole family to play this game since there are no age limits, but it is better to let the kids have some fun. Ideally, you should get all the kids from the neighborhood together because this will give everyone the chance to interact with each other and spend quality time outside.

Starting Ghost in the Graveyard 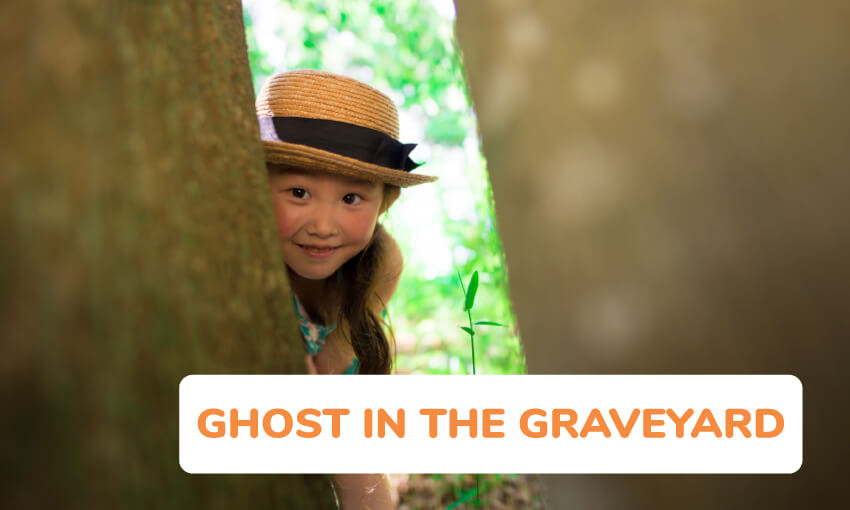 Once you and your family members/friends have picked a play area, it is time to set a home base.

Choose one specific place in the playing area where everybody playing the game can fit in easily. It can even be touching a tree or an area defined on the ground somewhere. This is where all the players are going to be “safe” from the ghost.

Next up, you need to choose one player who will be the ghost. The ghost will go find a hiding place while all the other players stay at home base and count to midnight. “1 o’clock, 2 o’clock, 3 o’clock” and then they will yell “midnight, midnight, I hope I catch a ghost tonight!”

Playing Ghost in the Graveyard

Now once the game starts, the players will begin to search for the ghost. If a player spots the ghost they will yell, “Ghost in the Graveyard!”

The ghost will try to chase down and catch one of the other players. If the person is tagged by the ghost before reaching the home base, they become the next ghost.

Whoever makes it back to the home base is completely safe and the ghost will continue to try to tag other players within the playing area.

If nobody was tagged by the ghost in a round, the person who made it back to the home base, in the end, will become the next ghost. That is how you begin the game again.

A Few Key Things to Remember

There are several variations on how to play Ghost in the Graveyard. This is one of the most amazing things about it. The variation we talked about can be played during the night or day and it can be easily played indoors or outdoors.

Ghost in the Graveyard has other variations where the ghost is the one who stays at home base and everybody else finds a place to hide.

Here are a few key things that you should remember while playing this variation of the game:

Warning: Keep playing area clear of any potential tripping hazards. Playing in the dark can be fun but increases the risk.

Now that you have learned how to play Ghost in the Graveyard, try it out with your friends and family. Just make sure that you stay safe and have a lot of fun! Learn how to play a traditional game of kick the can. 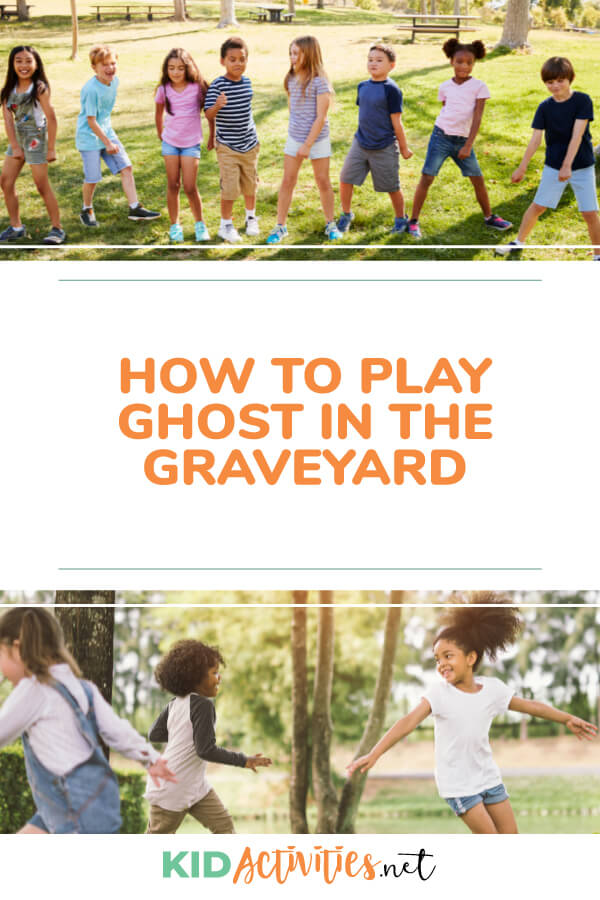