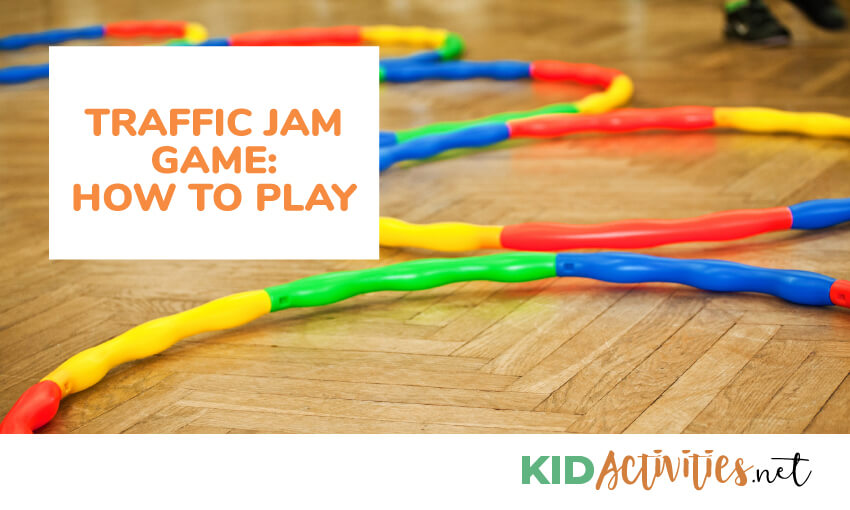 The Traffic Jam Game is a cooperative ice breaker game that helps participants learn more about each other while having some fun. Once all players understand the rules and begin working together it is quite exciting. This guide will share the rules for the Traffic Jam game.

How To Play Traffic Jam? 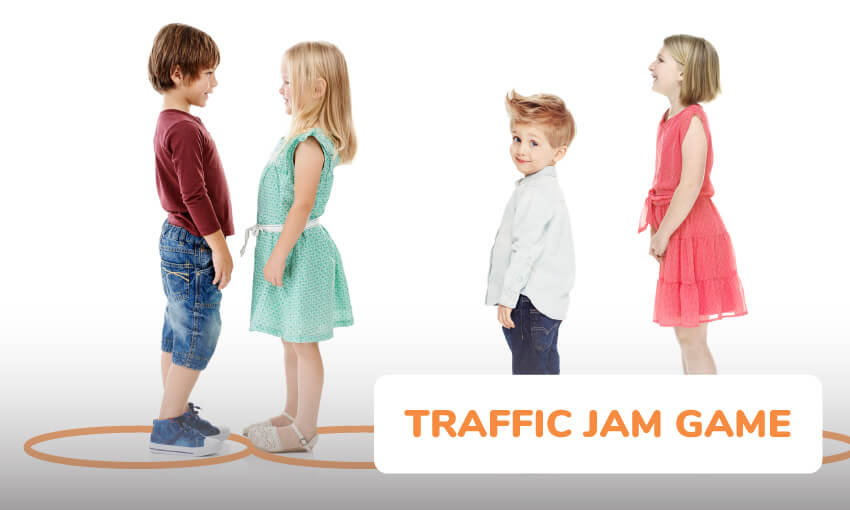 Traffic Jam is a life-sized brain-teaser, where participants must discover how to successfully move across a series of squares on the ground. The rules of Traffic Jam are fairly simple, which means it can be enjoyed by both children and adults.

What do you need to play Traffic Jam?

The only requirement to play this game are:

You are now ready to start playing traffic jam. So, the goal is pretty simple, moving players to their opposite side. However, when they move they must follow these rules:

What you CAN’T do

What you CAN do

Most groups will start out scratching their heads and wondering how to solve the puzzle. There will be a lot of attempts and failures, but most teams will eventually get it right.

Why is the Traffic Jam Game worth playing?

The Traffic Jam game can be quite funny and an enjoyable way for people to interact with one another for the first time. As players discuss potential solutions, they learn each other’s names and have some fun together.

Although the Traffic Jam game appears simple at first, it does involve some serious problem solving and critical thinking. Players must think ahead to see how each of their choices plays out, which is the same style of thinking you would use when playing chess. It also tests the ability of players to utilise group thinking, where several people discover the solution to the puzzle together.

It helps a group communicate better

The Traffic Jam game is a great activity for classrooms and children’s camps as it helps participants communicate with one another. There will be debating, negotiation, and many other forms of communication expressed during the game. This makes it the perfect way to encourage children to come out of their shells and interact with others.

You will be surprised by how much fun can be had as players work together to solve a problem. Each participant will be curious to learn the solution to the puzzle and laughing when a teammate’s solution fails!

It helps teachers discover which students are doing well

When playing this game in a classroom environment, teachers will be able to see which students are problem-solving and communicating well with one another. This can help them determine which kids need additional help.

I hope you found Traffic Jam Game: How to Play useful. For more game instructions, bookmark our site. 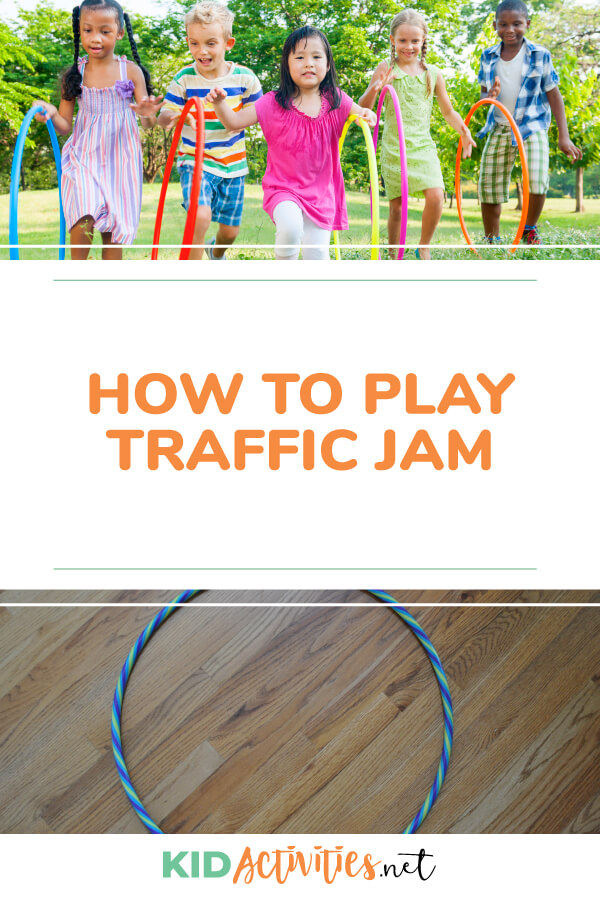