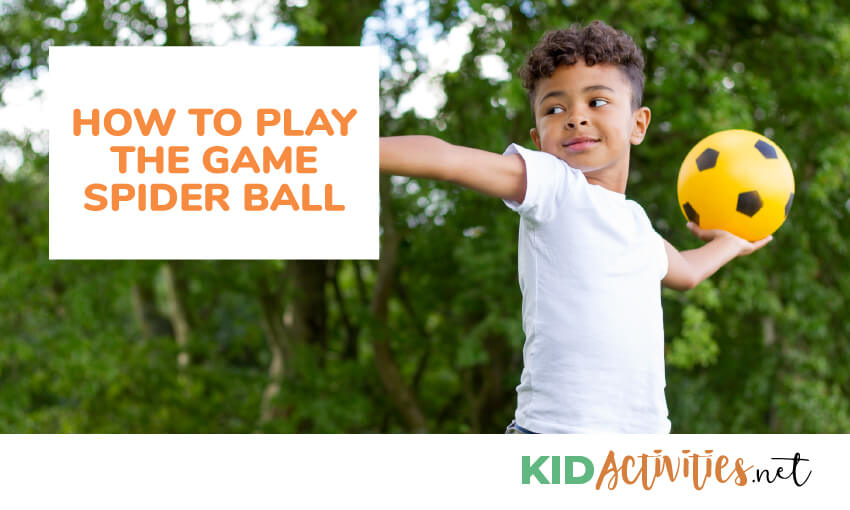 Spider ball is a variant style of playing dodgeball that is just novel enough to keep the kids excited for something new while still offering the usual benefits of a fun exercise: pumping hearts, circulating blood and positively making use of that overwhelming amount of energy that small children seem to have. 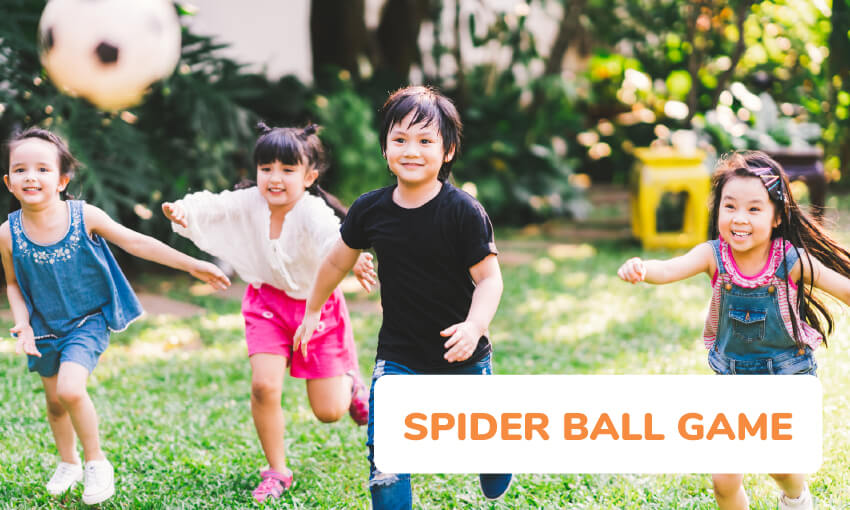 You will need the following items for a spider ball game.

If you intend to play the game as a free-for-all, begin by giving two or three children a ball to start the festivities.

If the game is to be team-based, only one team member on each side should be given a ball.

How Spider Ball is Similar to and Different from Dodgeball

A spider ball game follows most of the same rules as a game of dodgeball.

How Team Play Differs from the Regular Game

There you have, the rules and game instructions for spider ball. Make sure you check out the rest of the site for more outdoor games and games to play with friends. 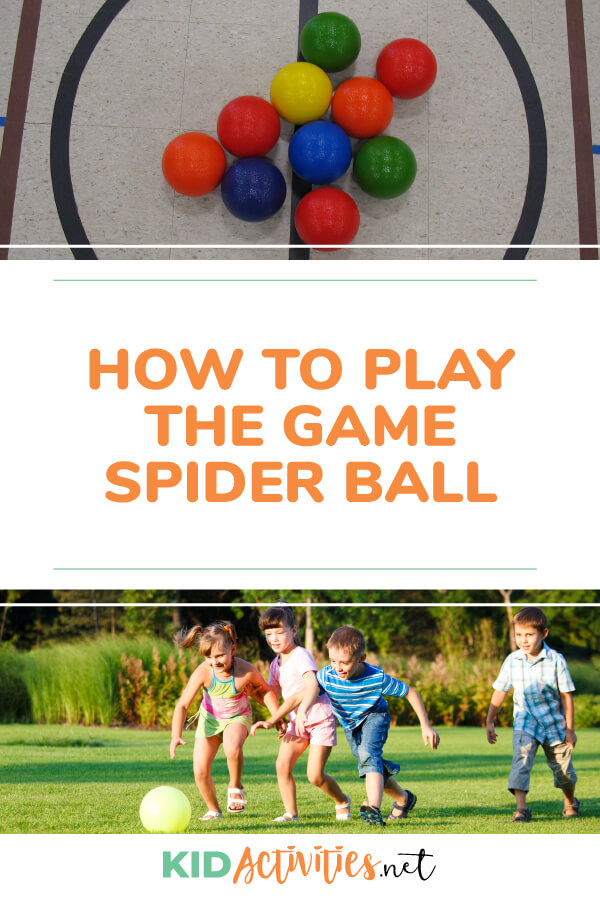