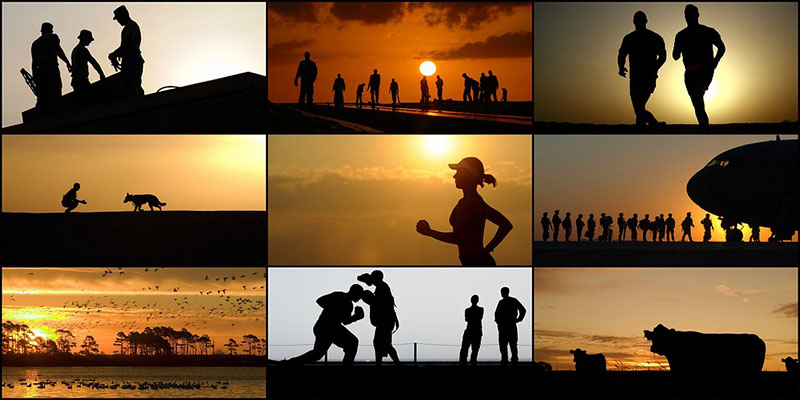 IDEAS FOR OTHER SEUSS BOOKS…

Directions are in the first section of ‘Games’.

What would you get if you crossed and alligator with a giraffe? Have kids make their own combinations and DRAW THEM.

IF I RAN THE ZOO

Play a game using the children’s ideas of ways to “go”.
the children up in a straight line or circle.
The leader decides on a “way to go” (hopping in different manners, hanging onto an elephants tail, on a bike, etc.).
He/she leads the line acting the method chosen— the class follows. Switch leaders at appropriate times.

BARTHOLOMEW AND THE OOBLECK

After you read the story–make your own Oobleck!
Try the “Blubber/ Flubber” in the Slime,Goop and Gak Category of this site. Also look at the other interesting recipes!

→ For an entire week…consider trying a variety of Oobleck type recipes. Have children vote for their favorite!

FLUBBER  (Oobleck)
Two cups Glue
Food Coloring
Four tablespoons Borax
Warm water
In one bowl mix in 1 1/2 cups of warm water, Glue, and food coloring. In a separate bowl mix in Borax with 1 1/3 cup of warm water.
Pour the glue mixture into the borax mixture.
Do not mix or stir it will form on its own.

(Note: I found I needed to stir it a bit for it to come together. The second day, it was even better than the first day! See K-A images… You’ll find it shapes itself out smoothly into whatever you store it in. Barb) Store in plastic baggies.

What can you do with Flubber?

Stretch and shape it…
Roll it into a rope…Bounce it…

THE SHAPE OF ME AND OTHER STUFF BOOK

SILHOUETTE COLLAGE
You Need: Paper, Magazines, Scissors, Glue
…..Create a silhouettes of children by turning out the lights and having each child sit in front of a projector. Trace their face on a piece of white paper. Then have children use magazines to find items that they think matches their personalities. Have them cut these out and paste these on their paper and create a shape of them collage.

SHAPE OF ME COLLAGE #2
You Need: Large Body-size Paper, Magazines, Glue
…..Trace the children and cut out their shapes from the paper. Have them go through magazines and cut out things that they like. They can then paste them on the cut out and you have a collage of the child.

For very young: Show silhouettes of objects/animals and have children name the shapes and animal.

THERE’S A WOCKET IN MY POCKET

This would be a nice extension with the below activity of “Creating Unusual Creatures’!

In most of the Dr. Seuss stories, the creatures are all very imaginative and unusual.
After reading “One fish, two fish”, or  any other book with unusual creatures, put put out an array of toilet paper tubes, pipe cleaners, felt, yarn, puff balls, googly eyes and other misc. other items. Have children CREATE their own creature.

Put all of the Dr. Seuss books that you have read on a white board, blackboard or poster board. Have children pick their favorite and graph the results.

This type of activity is not only a boost to math-but assists children in making decisions. It helps them to make choices based on what they like-and not what others say.

FYI: BOTH SEPTEMBER 24 AND MARCH 2 CAN BE CELEBRATED ASDR. SEUSS DAY! Some sources disagree as to whether celebrate his birth or recognize the date of his death… (March 2, 1904 – September 24, 1991)

Page 1 consists of activities for:

Page 1 has more ideas for each book…

Page 2 consists of ideas for: